Szczecin is the capital of Western Pomerania, and lies on both sides of the river Oder. On the left is the center of the city. The city has a large seaport and is a university town. Take a trip to this beautiful city and see o.a .: 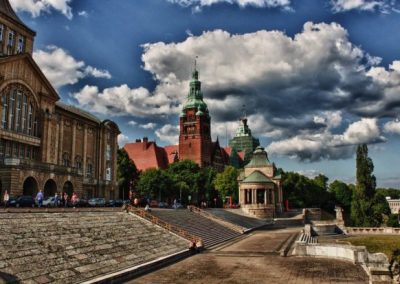 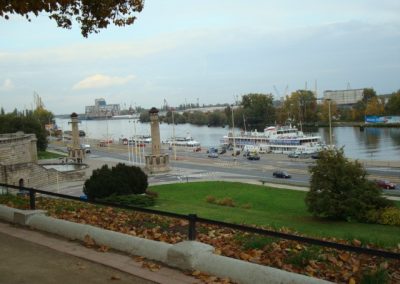 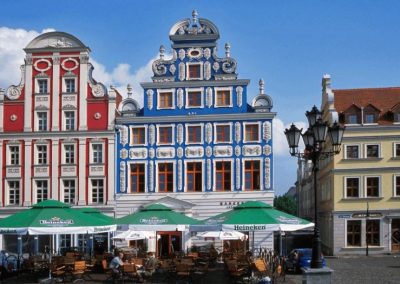 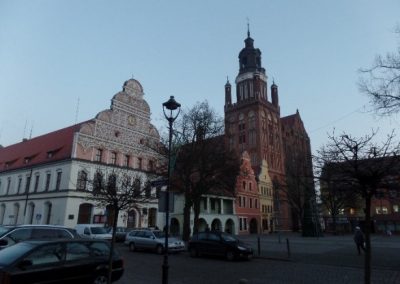